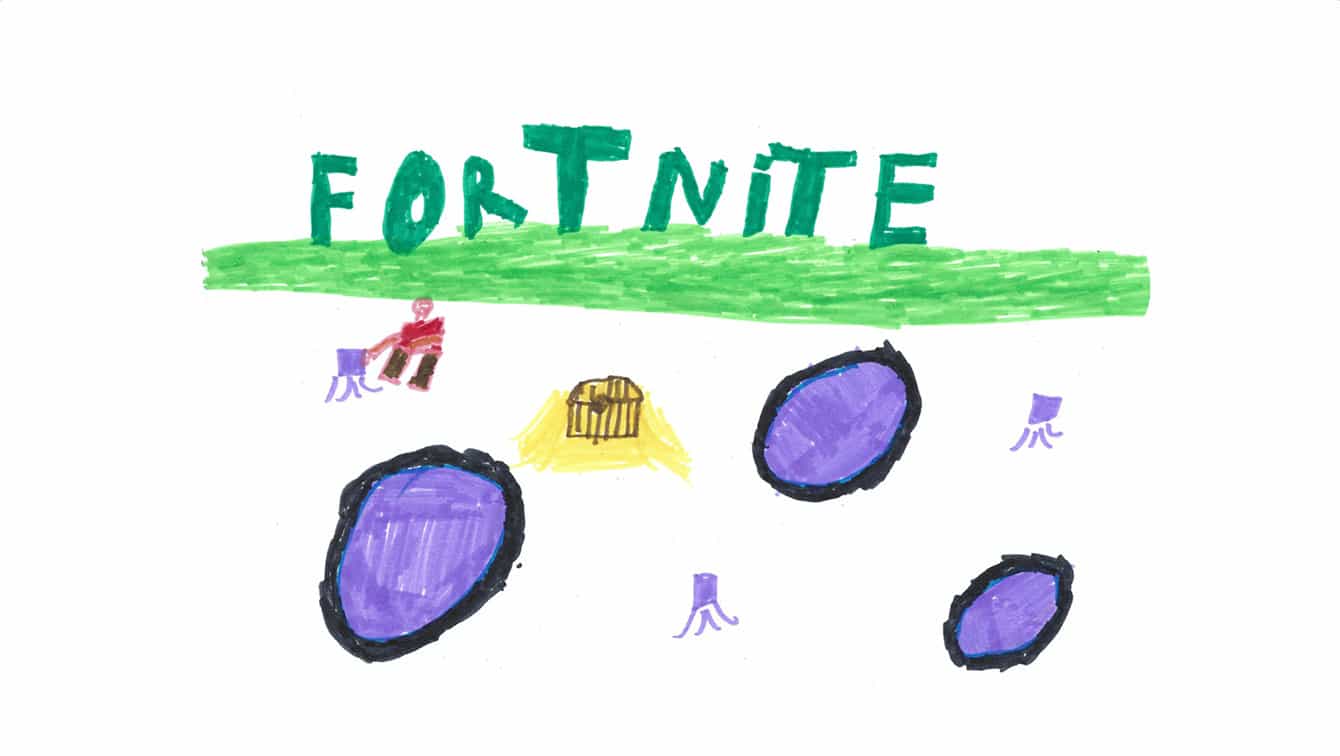 Draw the internet: the web as seen by the world’s school children

understanding how the world’s school children perceive the Web

In order to think properly about the future of the internet, we need to look to younger generations. As part of our quest to understand what the internet is – and could be – we gave primary school children one seemingly simple instruction: “Draw the internet”. No rules, no judging – anything goes.

For young children, the internet seems to be something that floats in the air and connects things

The aims of our project were twofold. Firstly, by approaching different age groups (ranging from six to twelve years old), we hoped to see how perception of “the internet” evolves over time as a person grows. Secondly, by engaging with two different cultures, we hoped to illuminate the cultural differences in how we experience the internet. One set of drawings was collected in a local European school in Belgium, and another set in a local African school in Senegal.

In total, about 300 drawings were collected from both schools. Out of these 300, a selection was made that highlights how both age and culture influence our perspectives on the internet. Explore this selection using the slideshow at the top of this page.

The work was enlightening in many ways, but we had a few core insights. In short, we found:

Dries is a Belgium based designer and researcher interested in the way people use and appropriate technology in their day to day life context and how this can be an inspiration towards more humane & meaningful internet connected products. He created ideasofthings.eu, co-organises the family friendly hackercamp Fri3d Camp and co-hosts several Thingscon events.