Oobah Butler is a journalist and filmmaker from Redditch. On 1 November 2017, a fake restaurant he created known as The Shed became the number one restaurant in London on review site TripAdvisor, despite never selling a single dish. Now launching his debut book How to Bullsh*t Your Way to Number 1: An Unorthodox Guide To 21st Century Success, Oobah chats online mischief, misinformation, and whether he still uses TripAdvisor. 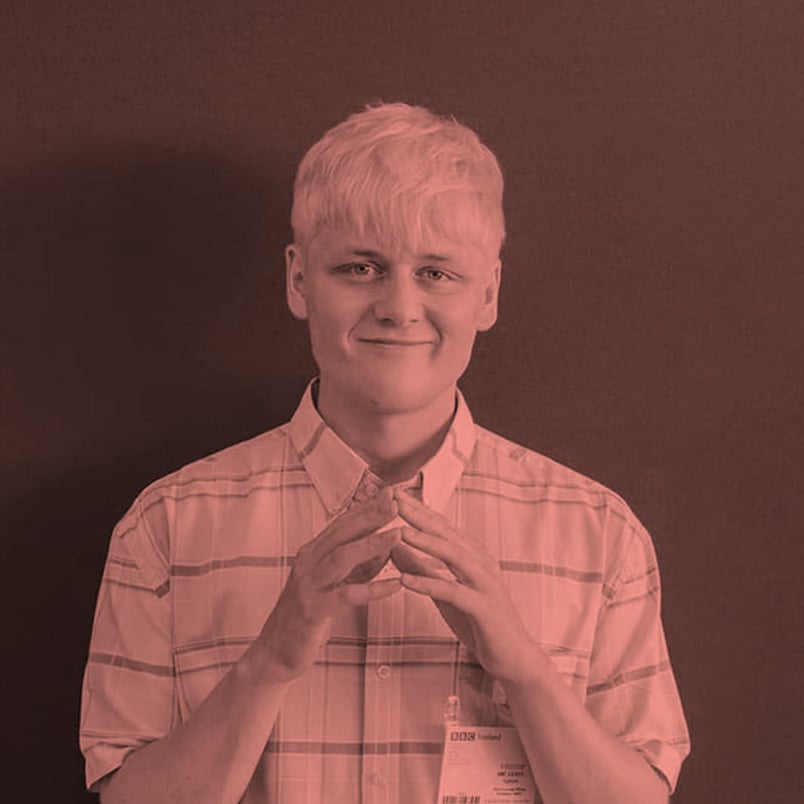 Do you have any early memories of going online and getting up to mischief?

When I was 13, me and my friends used to dress up and put photos of ourselves as women on Hot or Not11.A noughties website that allows users to rate each other’s attractiveness. I used to post photos of myself as like a very strange looking woman in her mid-thirties with wigs and stuff, and creepy old guys would comment.

Another thing was editing Wikipedia pages. My favourite one was Laurence Fishburne and just adding lots of stuff that happened to him between the first and second Matrix film. That lasted for about four years, and when it came down, I mourned it.

You were inspired to use false reviews to get The Shed to number one on TripAdvisor because you were once paid to write fake reviews online. Back then, how did this make you feel about the internet and how “real” things are on it?

I guess I wasn’t thinking in a grander sense. I just wanted to be a writer, and there were freelance websites where you got those kinds of jobs. I would just look up writing jobs, I did clickbait as well. I don’t know if I ever thought about it in an intellectual sense, to be honest.

I always feel like our generation is quite interesting, because we grew up online, so we are like ‘part internet’. The younger generation are 100 per cent internet, whereas the older generation – my older brother is 37 and he interacts with Facebook like an old man. I think our generation can both take part online but also look at the absurdity of the whole thing while completely participating. There’s an advantage in that, I always thought it was a bit silly, I didn’t accept this was reality.

How did you feel when people interpreted The Shed project as a grand message about “fake news” and online misinformation?

It was bizarre. It was also taken as a message about food culture and reviewing culture, so lots of people put different meanings to it, because I completely stripped it out and made it very much a show-don’t-tell thing.

I am quite reluctant to be like ‘this is what this means’ because I think people’s interpretations are more interesting than my own.

Do you think the internet is a great leveller in allowing anyone to go viral, or even become a writer?

I think it’s really interesting how quickly things go with the internet, the experience of ‘going viral’ is completely, completely weird. It’s the weirdest feeling I’ve ever had, being sat in front of my computer, checking my Twitter and then my phone ringing… I just think stuff can happen so quickly online, the absurdity of putting out a half decent idea that for some reason resonates, and all of a sudden you are just talking to Susanna Reid22.The Good Morning Britain presenter called Butler “a naughty boy” on air.

What do you think about the fact that so many young people consider ‘going viral’ a life ambition or something to be desired?

Again, it’s bizarre. When I was their age I was trying to be esoteric for a small group of people, but the idea of pursuing a mass audience would’ve been really alien to me at that time. It must be demoralising. I don’t begrudge anyone for wanting it, but when your whole self-worth is tied up in going viral, something that is incredibly hard to do and plan, it just happens, it seems weird. If anyone says that it’s anything other than luck they’re sociopaths, if anybody is doing a seminar on how to go viral then they are a snake oil salesman.

Looping back, do you trust TripAdvisor reviews or still use the site now?

I didn’t leave England until I was like 16, and I have now travelled around a lot talking about what I do, which is really a privilege. Before I go to places to make things or do talks, I will always Google, ‘Is the tap water drinkable?’.