Sara Melotti is a 30-year-old Italian Instagram influencer with over 42,000 followers. In 2017, she gained international press coverage when she spoke out about the “Instagram mafia” – a group of people who gamed the website with fake likes and comments. Here, she reflects on the problems plaguing the social media site and its users. 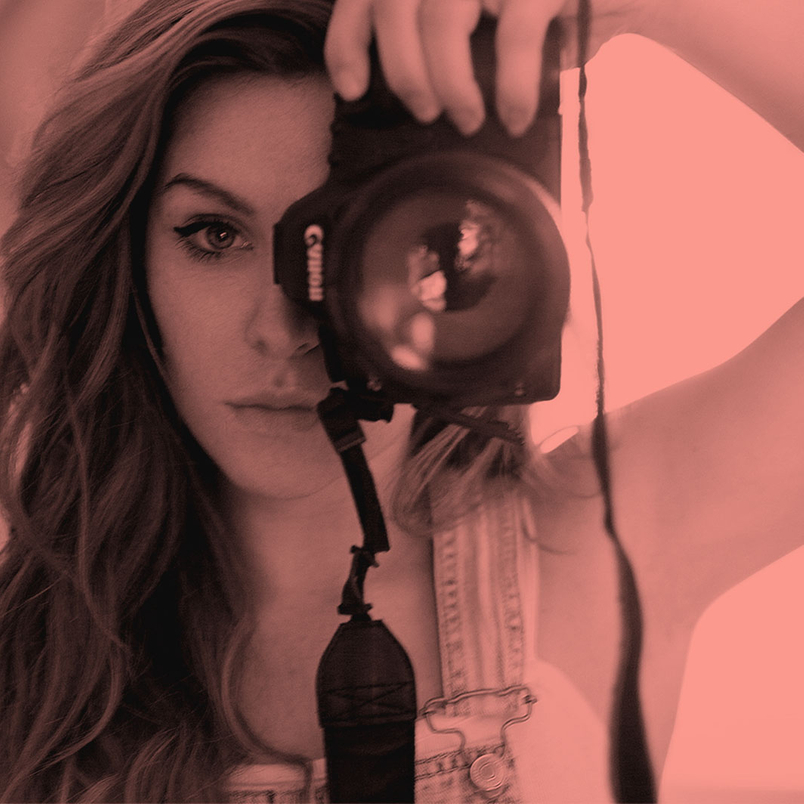 Why did you first decide to become an Instagrammer?

I’m a photographer, and I first started travelling for a personal project. When I started taking travel pictures and posting them on Instagram, I met a few Instagrammers with very big accounts. They told me I could use Instagram to help with my work, and so I started using it more strategically – taking pictures that were more Instagram-friendly, like pictures of well-known places or pictures with a very clean aesthetic.

When did you first start to notice problems with the way Instagrammers were acting?

The Instagram algorithm changed in 2016 – we were used to having a certain amount of likes and comments, and suddenly people weren’t seeing out posts anymore. People started freaking out, so they started finding new ways to cheat it. People used bots and automated programs to get likes and comments.

Did you personally get involved?

I started being part of “Instagram pods” which were groups of 10-15 people on Instagram who would like and comment on each other’s posts [to beat the algorithm]. After about five months, I saw that if everybody used these strategies, nobody would be real anymore. I thought it was wrong, I had to talk about it, had to tell the truth. 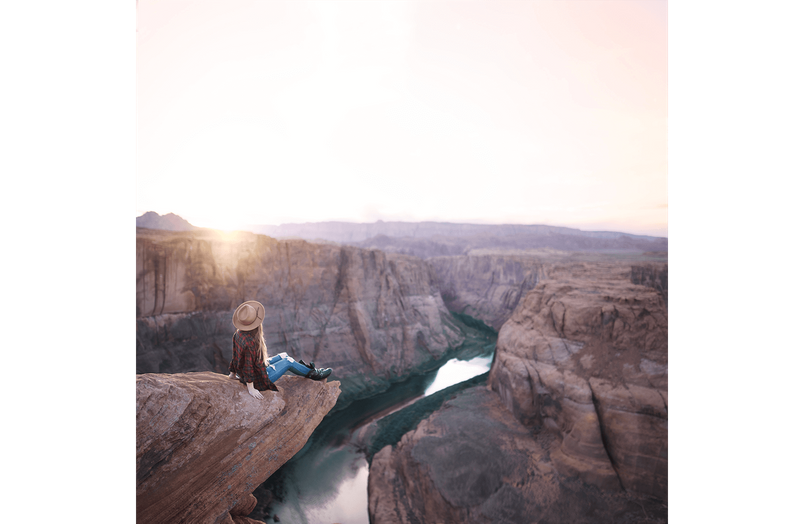 Photographers and artists thanked me for writing it, they said ‘I had no idea this was going on, now I feel better, like I know it’s not necessarily that I suck, it’s more that this is a rotten system’. But from my peers I got a lot of bad, bad, bad reactions, lost a lot of friends over this. They weren’t happy that I told the truth, but I had to. 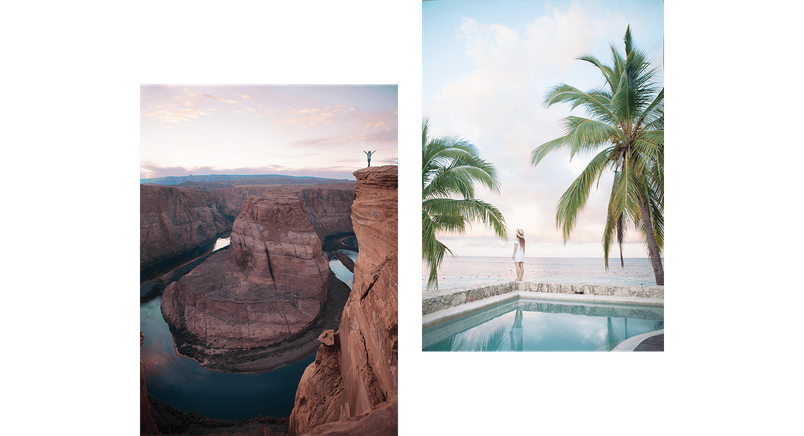 Last year you spoke out again, saying Instagram fakery damages followers’ mental health. Why do you think this?

What issues arise when so many people try to imitate this lifestyle?

The travel influencers I’ve met aren’t travellers – they don’t interact with the locals, eat their food, talk to them. They go to luxury hotels and go from Instagram spot to Instagram spot – they have an itinerary and their mission is to go for sunset and sunrise and take pictures. I rarely saw them enjoying the trip.

People are travelling for all the wrong reasons and it’s damaging countries. When I took a picture in a cave in Bali years ago, I was the only one there. My friends were there this summer and they showed me a video of at least 50 people trying to take the same picture. It’s doing environmental damage, and it’s doing damage to the local people.

Do you think things are improving since you’ve spoken out?

It’s worse than ever. There’s more bots and more pods – there’s chats with thousands of people on [encrypted messaging service] Telegram. Any account that grew fast in the last two years is bullshit.

If you inflate your Instagram followers and get paid for it, you are committing fraud. Instagram should close down all the bot sites and it should be illegal to be part of that. But I don’t think that will ever happen – there’s too much profit.

As far as depression, I think people should just be honest and not act like their life is a dream – just tell the truth. I wish we could live in a more honest world, and I wish people would stop cheating and conning other people. I wish people could be happier about their own lives because there’s nothing wrong with them. Nobody’s life is perfect – we’re all a mess in our own way.

On the whole, do you think the web, and the internet more broadly, has had a positive or negative influence on society?

I think the internet had both a positive and a negative influence on society, it’s a double-edged sword. We are now able to connect with each other all around the world and the web created a lot of amazing new opportunities for people (more people now are freelancers and are able to do what they like for a living).

But it also made us more dependent on our devices, disconnecting us from the world around us and putting us under pressure of being online all the time, and it gave voice to haters that before couldn’t express their negativity anywhere but in their ‘real’ lives. On top of that, social media created a lot of pressure of being perfect and showing it online.