Saskia Sassen is the Robert S. Lynd Professor of sociology at Columbia University and one of the world’s foremost thinkers on urbanisation and globalisation, with digitisation and inequality important threads running through her work. In this interview, we ask professor Sassen about the impact of the internet on our cities and societies. 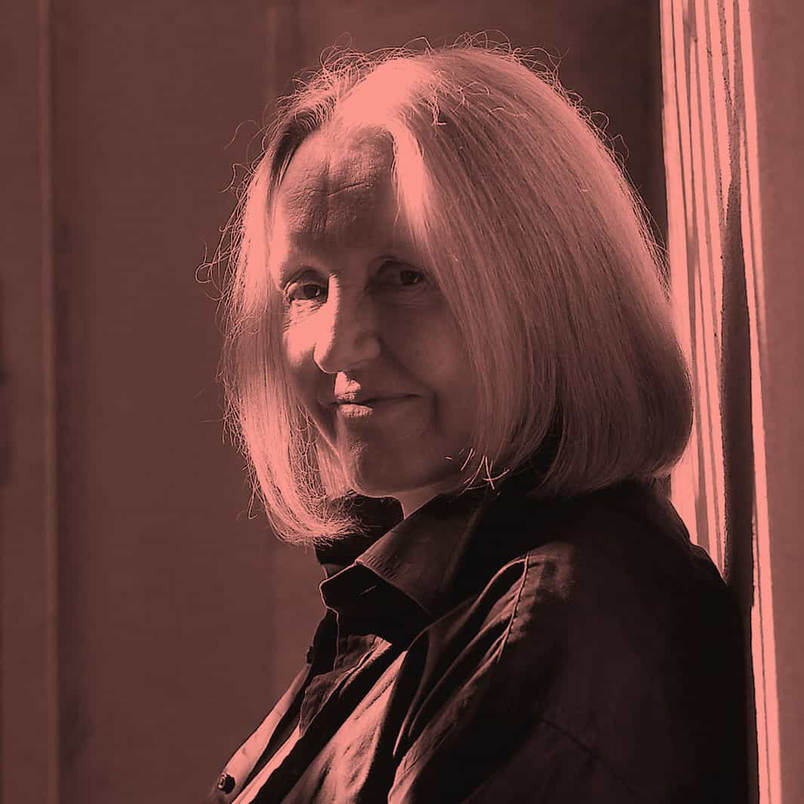 What do you think the most important or interesting impacts of the internet on our societies have been?

Actually, when I really, really focus on it, it would be the ambiguity that envelops this admirable technology –it has affected a lot of positive change, but it has also had significant negative impacts. Perhaps the big surprise for those that had been involved from the start was that what was promised to be such a groundbreaking new technology came with this whole range of dodgy consequences.

When you go to the earlier texts from the 1980s describing this extraordinary innovation, you encounter long lists of all the good and major changes that the internet would bring about. Indeed much of those have happened. But what is also the case is the ease with which it can be destructive, negative, dangerous.

Mark Zuckerberg has often talked about Facebook being the key “social infrastructure” of our time, presenting the social network, a private company as public space of sorts. Do you think that’s right? Do we need to think we need to think differently about the idea of “public space” on the internet? What would it look like?

You raise a very important point, and one that has finally come into full view to the average person: we are witnesses to an abuse of power. But this power is the result of a somewhat ironic and somewhat unexpected set of developments. Here is a capability that thrives on servicing millions and millions of people even as its growth means it kills all competition. I do not think that those who developed Facebook way back when, had this imperial model in mind. But the digital era has shown us it is a curve: you are an open system that allows anyone to join, meaning you will have eventually erased all the competition even if that was not your initial intention.

The internet has also had a lot of impact on our physical space, in particular on our cities (from AirBnB-fuelled mass tourism to smart cities). How do you think new digital technologies have changed our cities? Do you think we will see communities start to stand up against these changes?

There is much about the capacity of the internet to enable connections. That has been a major positive on a very large range of sectors and part of our societies. I do believe this will continue to be the case, despite all the issues now. It is a technology that in its openness allows extraordinary levels of a sort of participation, even though eventually so much of these interactions, and the internet more broadly, have now become privatized. Standing up against the most powerful of these tech set-ups is currently not particularly viable, but what can be done is building alternatives that are community-based.

This isn’t new. Amsterdam in the 1980s invented its own browser and connective set-ups, it was really quite amazing: open to the world but organized and protected by digital activists who wanted it to be a public good. Google and especially Facebook privatized and have, for now, ruined options like this for us, but it is important to understand that these kinds of initiatives were also part of the digital revolution. And what I see today is that these types of decentralized alternatives are once again thriving: localizing the infrastructure for digital connectivity and at the same time opening it up to sister efforts across the world.

Cities are the theatre of a lot of changes fueled by the internet, but do you think they can also be a powerful actor in countering some of the more negative developments? What would you advise local governments to do?

Exactly. You said it, and the Amsterdam case I describe above is one example! The Amsterdam case generated its own heroes –techies who would go in their beat-up cars across Europe setting up connectivity among activists. Many of the early pioneers of that era have kept developing digital capabilities to help meet the, often very basic, needs of the average neighborhood and its residents.

Sovereignty is re-emerging as a key theme in today’s political landscape, with both nation states (Brexit, Russia building its own internet, GDPR) and individuals looking to take back control. How do you think discussions around sovereignty relate themselves to the internet, and do you think it’s a useful concept in this context?

I am always a bit worried when national governments want to be key actors in the digital space. They of course already have massive control over the operations within their own country, but that is still a different type of power than controlling all of its digital capacities. Even if it will be very hard for governments to fully succeed at this —as there are techies everywhere who can never be fully controlled, ranging from those who want to enable people to those who instead want to take power away from people— they can still really limit what the average resident can do.

An important example here is of course the United States where more and more of the internet is controlled by major corporations (which in some sense is a contradiction in terms), which are increasingly also working together with the government and also continue to do their own information and data grabbing, while limiting our options.

What do you think Europe’s role could and should be in trying to build a more human-centric internet?

I find that the European governments engaged in this effort are a bit more reassuring than the government in the United States. There is more responsibility and recognition that the system should be open and that some less immediately profitable functions also need to be funded and supported by the state.

The question of whether the internet has been a force for good or not is a hard one to answer.

I would say the issues I have developed across my answers capture what I think are the menaces: the risk that the average modest household or individual may have to pay and share too much for a questionable, exploitative service, or that they will have no service at all. Further, the growing capacity of states to track us is a serious concern –China is a good example here. There are risks. That is why I emphasize the importance of small initiatives by techies who care about solidarity and have a social conscience, reflected in their projects, and to have these kinds of initiatives emerge in every neighborhood. Particularly lower-income neighborhoods will benefit tremendously from these kinds of ideas, and we really need to put energy in supporting them.